King Abdullah Economic City (KAEC) is located mid-way between Makkah and Madinah and the commercial hub of Jeddah. It encompasses some 168-180 square kilometres, equivalent to around 65 percent of the total area of the emirate of Ajman in the UAE or about the size of the Principality of Liechtenstein. From residential complexes to resort district, KAEC seeks to establish itself as a regional transhipment center. It will comprise a seaport expected to be among the world’s largest oncompletion.

King Abdullah Economic City (KAEC) is a vision-ready investment destination that features a fast-growing manufacturing and logistics hub within a modern environment that is home to world-class urban living and tourism experiences, making it a key enabler of Vision 2030. 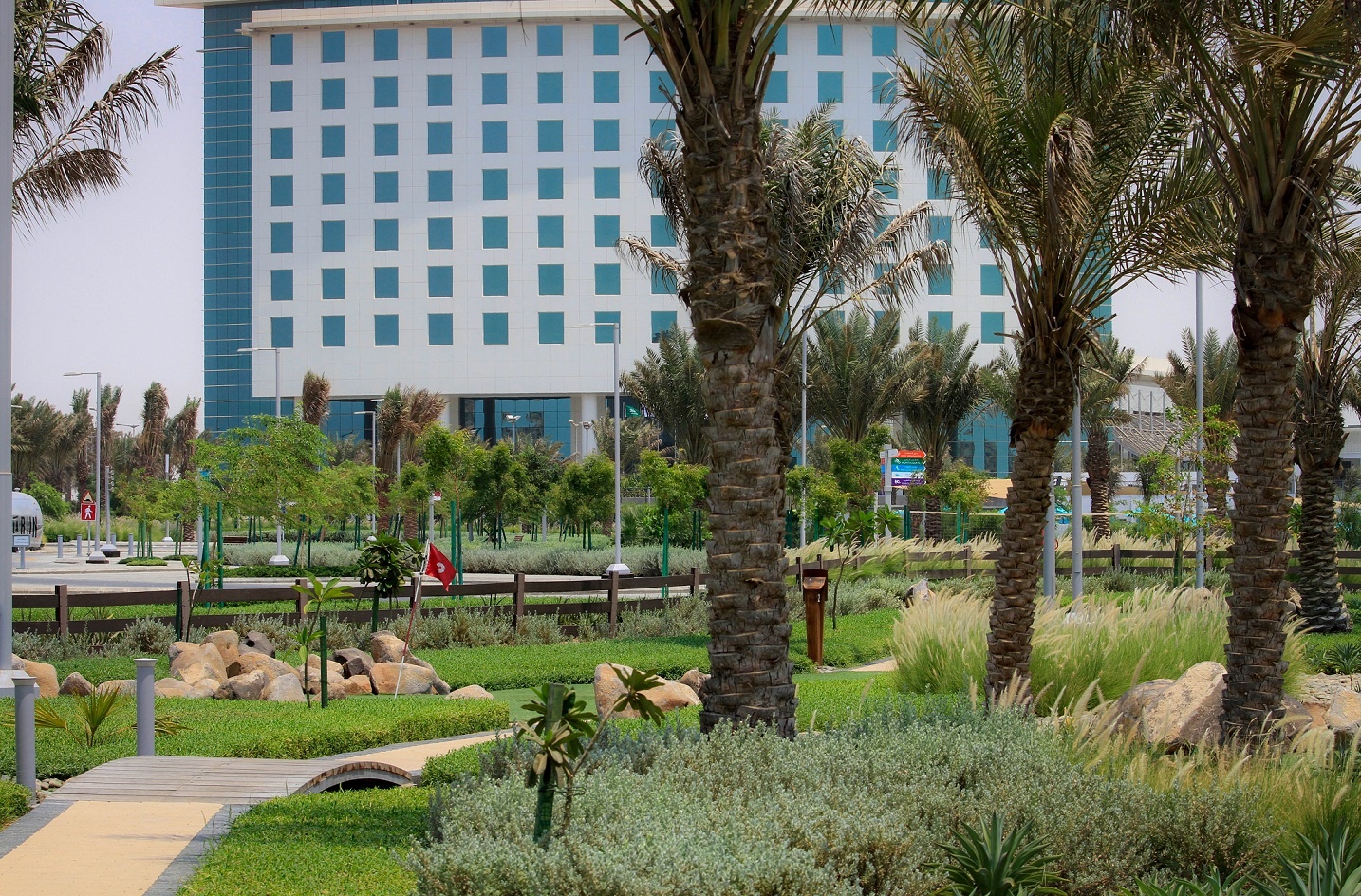 KAEC is an emerging destination centrally situated on the Saudi Arabian coast of the Red Sea. Located a short distance north of the commercial capital Jeddah, KAEC is a 185-square kilometer city anchored by King Abdullah Port—recently named by the World Bank as the most efficient port in the world—and KAEC Industrial Valley, which is focused on developing the Kingdom’s logistics and light manufacturing capacities. Over 100 multinational and Saudi companies have already established a home in KAEC.

The $27m Kaec was launched in 2005 as the first of six economic cities planned for the kingdom. It is being developed by Emaar, The Economic City (a subsidiary of Dubai-based Emaar properties) at Rabigh, 100km north of Jeddah, and is intended to house 4.5 million people and create 1.3 million jobs.

Kaec will focus on port and logistics, light industry and service sectors. In 2011, the government awarded a gas allocation to enable development of a $3bn integrated steel complex, and pledged a $1.3bn loan to accelerate construction.