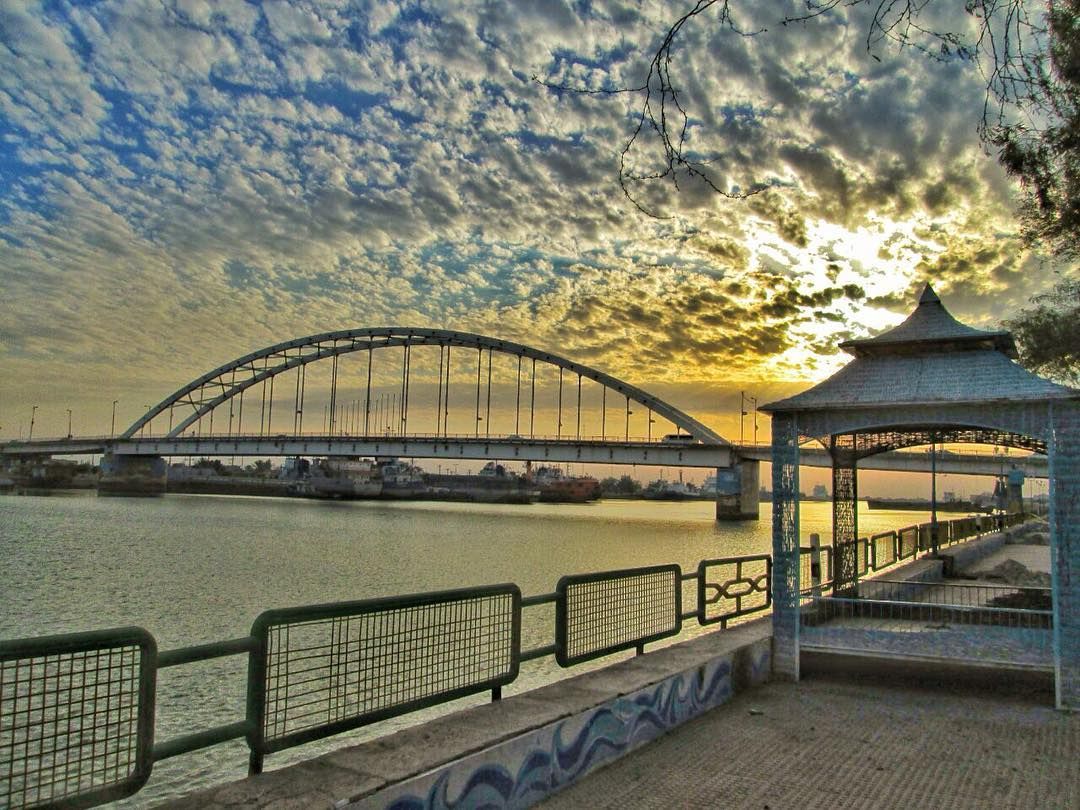 Khuzestan province due to its diverse and extensive capacities, including extensive land and water borders with neighboring countries, extensive coastline, having one of the largest oil resources in the country, access to southern rich rivers and potential plains for agriculture and industry, enjoys special advantages over other parts of the country. Enjoying special transit benefits such as combined transport, equipped docks and warehousing and customs infrastructure, has turned this Zone to be of special importance in commercial activities, in addition to its tourism, industry and agriculture.

Arvand Free Trade-Industrial Zone was established in 2004 with the aim of optimizing the capacities of this zone. This Zone, which is located in the northwest of the Persian Gulf and southwest of Khuzestan province and at the cross-road of the Arvand Rood and Karun rivers, is adjacent to Kuwait and Iraq and includes the three main parts of the industrial towns of Khorramshahr and Abadan, Shalamcheh and Mino Island; and with 37,400 hectares of area is one of the most important and prosperous Free Trade-Industrial Zones of the country.

The most important goals of this Zone include the development of tourism industries, fisheries and agriculture industries, clean industries, heavy industries (steelmaking, pipe rolling, etc.), offshore industries and facilities, and support for oil and petrochemical industries, along with strengthening transit capacities and commercial services.  The geographical location of the Zone, its natural conditions and the existence of warehousing and transit infrastructure as well as oil and refinery industries have caused the rapid growth of this Free Trade-Industrial Zone.