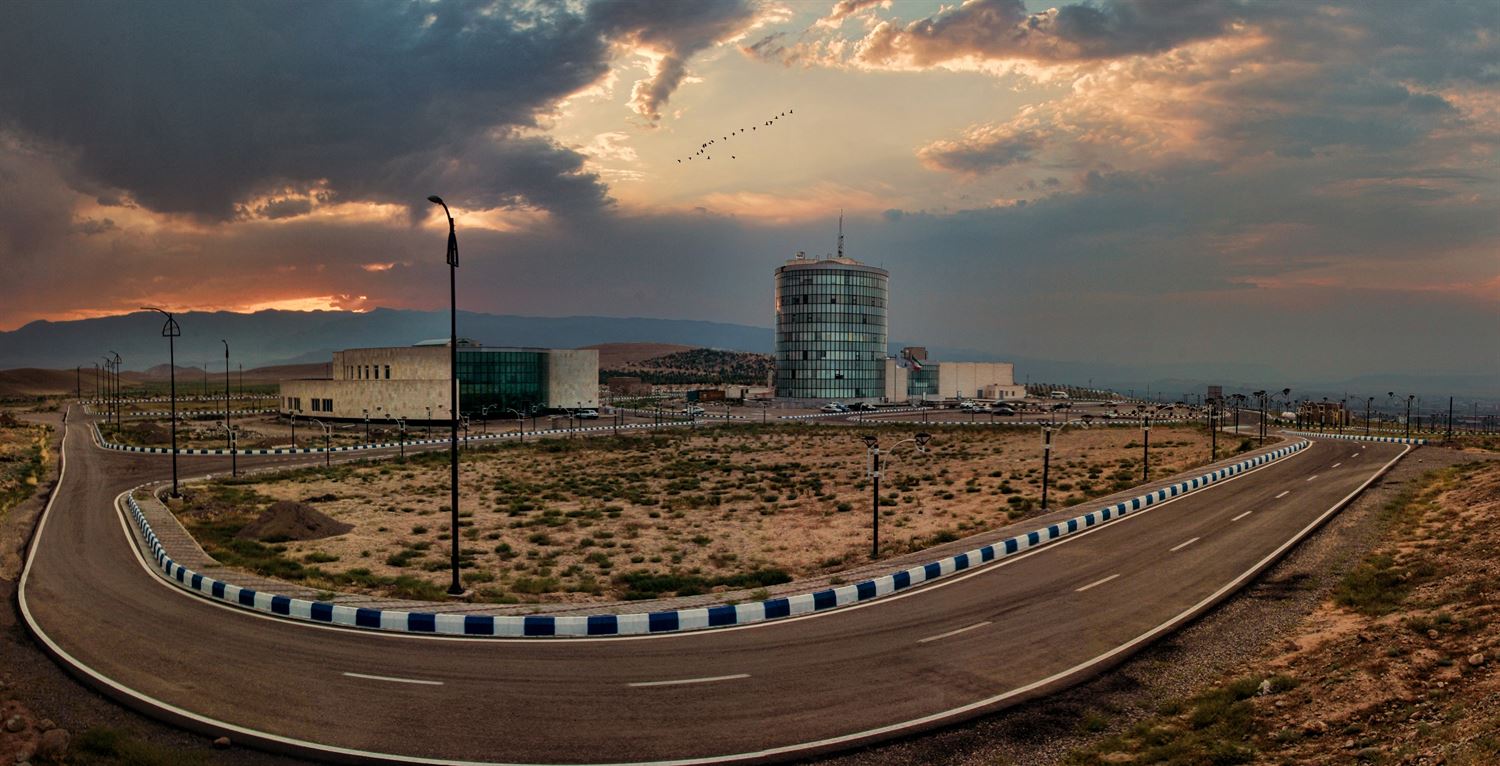 Aras Free Zone has a significant role in the 20-year overview due to the following facts: joint border with the countries of Azerbaijan, Armenia and Nakhchivan Autonomous Republic; Connecting lines and roads with Europe and Ghafghaz region, Turkey, Mediterranean region, and being located in international transportation corridors; A significant historical and economical history; appropriate climate; rich water resources; grazing fields and jungles; capabilities for developing tourism in the fields of history, culture, nature and international sports; a high potential for development and growth in industry, mining, agriculture, services, science and education.
Having Tabriz as a strong background and also valuable ecological areas and international caches, and valuable funds for agricultural development, has brought together a situation and condition that with its support Aras can become a region that has a desirable and idealistic health, welfare, food safety and natural environment, along with the fact that it can become an international medical and sanitary center.
Existence of rich mines and creating dependent industries, and being near infrastructure networks, and having the basis for developing new technologies such as biotechnology, nanotechnology and IT, gives the region an ideal condition to boost its potential and contribute to the economical growth and thus rise to first place in the region for economical, scientific and innovative contributions and developments.

Also the historical centrality for business and trade in the region and high abilities in exporting can be good reasons for international relations if development bases and trading activities are provided along with customs and centers for discharging and mounting goods and cargo.

Geographical Location and Area of the City of Jolfa

The city of Jolfa is located in the northwest of East Azerbaijan Province, between 45°17′ to 46°31′ of eastern longitude and 38°39′ to 39°2′ of northern latitude as a narrow strip on the northern border of the Province. It ends up from the north to Aras River, Republics of Armenia, Nakhchivan and Azerbaijan. The area of this city is 1670.31 sq. km and the city of Kaleibar is located in the eastern part of this town and the cities of Marand and Ahar are considered its southern neighbors. Averagely, the width of the city is 17 km and its length is 100 km. Jolfa is the capital city and is located 135 km away from northwest of Tabriz and 65 km from north of Marand. In terms of the area, Jolfa is considered among the small towns of the Province and with an area of 1670.31 sq. km only covers %3.4 of the total area of the Province and in this regard stands at the twelfth place.

Aras the Golden Point for Trade and Investment

Aras Free Zone is located in 5 separate parts in the northwest of Iran and the zero point on the border adjacent to Armenia, Azerbaijan and the Nakhchivan Autonomous Republic and along the Aras border river.

The Aras area has always been of interest to traders and travelers from Asia-Europe and the Silk Road.

This importance has led to the prosperity of the silkworm breeding industry during the Safavid era, as well as the construction of caravanserais and residential, service and commercial complexes in the last century in the Jolfa area.

The construction of Jolfa railway station and Jolfa-Tabriz electric railway, which is connected to the national railway of the former Soviet Union, is one of these infrastructures.

Aras area has gone through the following stages in the path of industrialization and commercialization:

Benefits of Investing in Aras